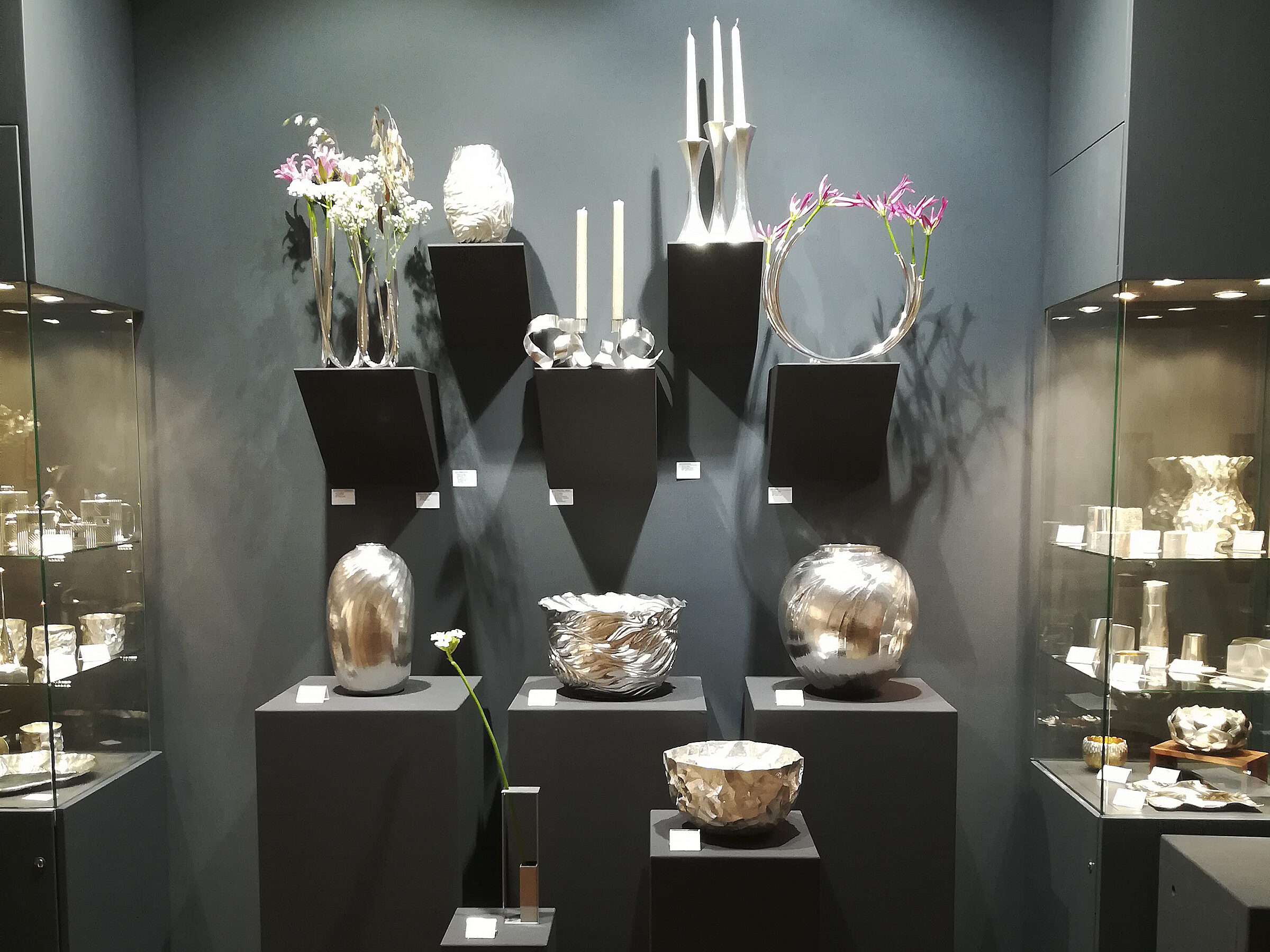 Christopher Kende already had an affinity and interest in old art and antiques as an adolescent, and the resulting passion for collecting antiques led to the idea of turning his passion into a profession.
In 2004, at the beginning of his studies, Christopher Kende opened his gallery Kunsthaus Kende in the old town of the university city of Tübingen (Southern Germany) as an antique shop with the broad selection typical of antique shops. The initially universal character of the gallery gradually changed, however, as antique silver increasingly became the focus of the business.  After successfully completing his studies in art history, the quality profile of the shop was increasingly oriented towards the international art market and the first participations in art and antique fairs followed. As a result, the local shop was closed in January 2016 after twelve years. Instead, the business now concentrated on participating in fairs, with a selection of objects being presented exclusively at important art fairs in Germany and other European countries.
Over the years, Kunsthaus Kende has become a constant within the German art trade and is one of the few galleries in Continental Europe to deal exclusively with artworks in silver. With his many years of expertise and specialisation in silver artworks Christopher Kende is today a member of the KD (Verband Deutscher Kunsthandel [German Art Trade Association]) as well as of the international art trade association CINOA (Confédération Internationale des Négociants en Oeuvres d’Art). 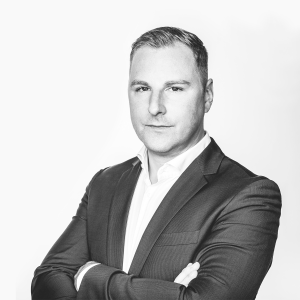 Since every period and every style had produced outstanding silver works, there followed a shift away from a temporal fixation on antique silver alone. The antiques in silver were now juxtaposed with highly qualitative modern silver works by young artists. Today, the central idea of the gallery is to mediate between antique silver (which form the category Classics) and modern silver works by contemporary artists (category Next Generation). While in the past silver had a connotation of being antiquated, elitist and superannuated, especially among younger people, a steady change has been noticeable for a few years now and silver is increasingly regaining the attention of younger buyers. However, only a small number of people are still aware that there are modern creations by extremely creative artist silversmiths who do not limit themselves to modern silverware and silver cutlery only, but pursue their own creative approaches and develop surprising new interpretations of traditional objects in silver such as vases, bowls, trays and even tea services, using the classic working techniques of a silversmith. “Modern” silver is therefore no longer limited to the modernist creations of the 1960s or 70s. With their often extremely contrasting creations in silver, modern artist silversmiths have long since made the transition to the 21st century and are reviving this ancient craftsmanship. While until a few years ago stainless steel was the preferred medium of a younger generation for cutlery and furnishings, silver is experiencing a renaissance as a symbol of quality and lasting value – not least in times of punitive interest rates and monetary depreciation – and is returning to the consciousness of demanding, young buyers.

Of course, we are consistently interested in acquiring high-quality individual silver works, services or complete estates. For further details, please refer to the section “Our Services“.