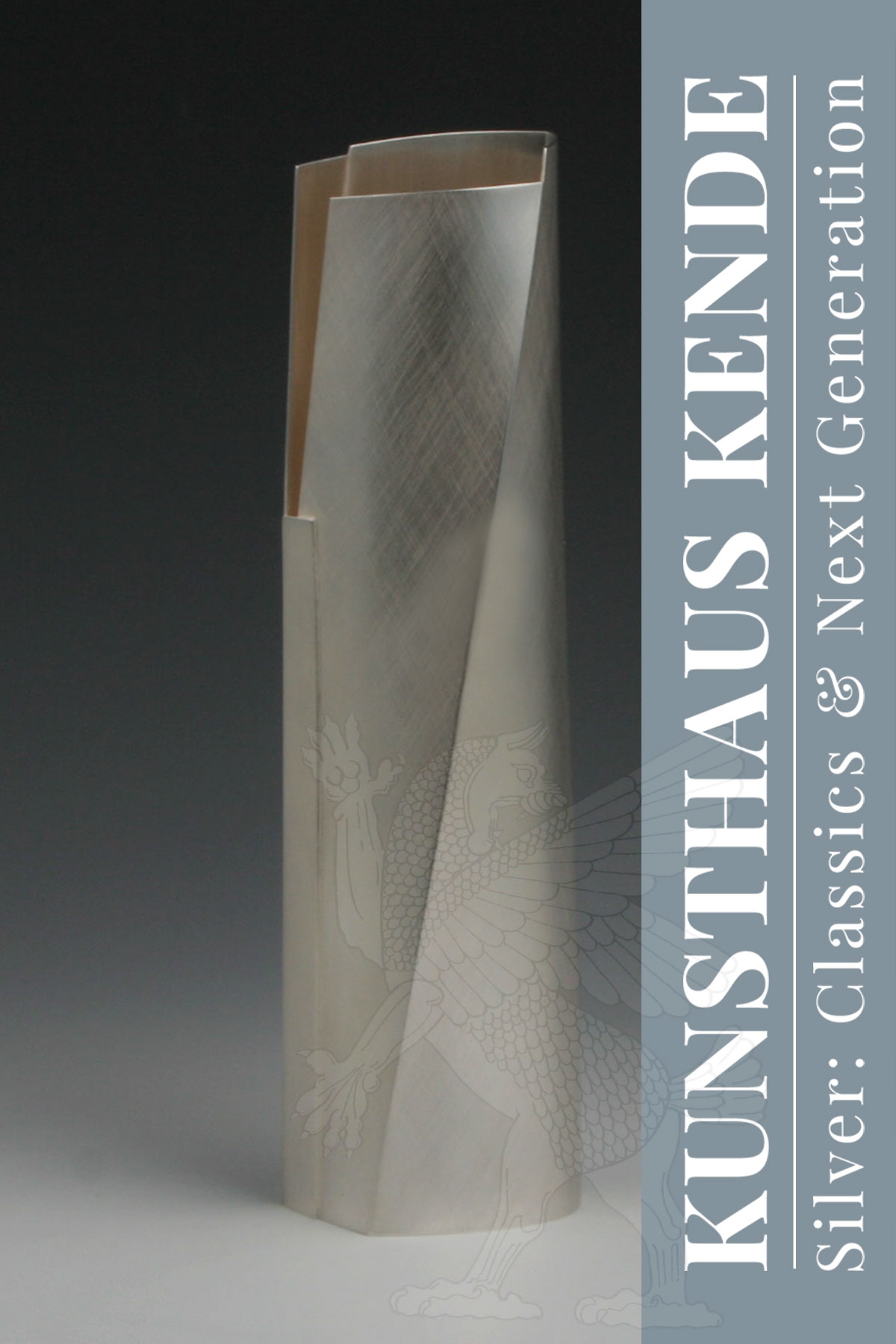 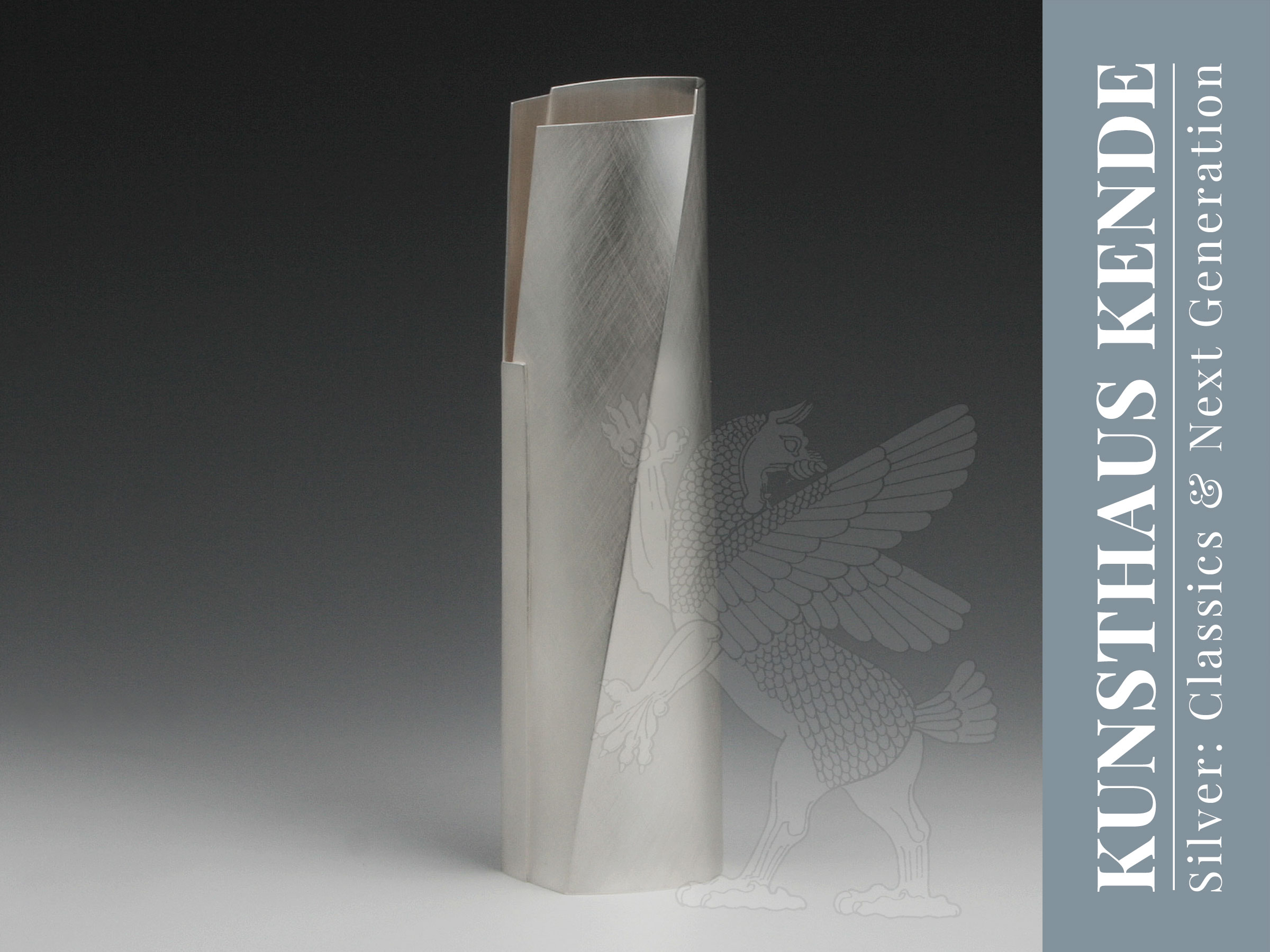 Esther Lord’s works demonstrate a distinct feeling for the interaction of volume and shape, as well as light and shadow, and are each unique works of art in their own right.
They combine the aspects of sculpture and utilitarian object in one and let the silver appear to flow harmoniously or have a monumental elegance that rests in itself. The harmonious overall impression of her works of art in silver is rounded off by a special finesse in the treatment of the surfaces. Esther Lord is one of the few English silversmiths and designers to have been awarded the Bavarian State Prize and numerous other prizes by the Goldsmiths Company, the Arts Council and the British Jewellers Association.
Her works can be found, among others, in the collection for modern silver of the Goldsmiths Company as well as in the design museum Die Neue Sammlung – The Design Museum (Staatliches Museum für angewandte Kunst), Munich.