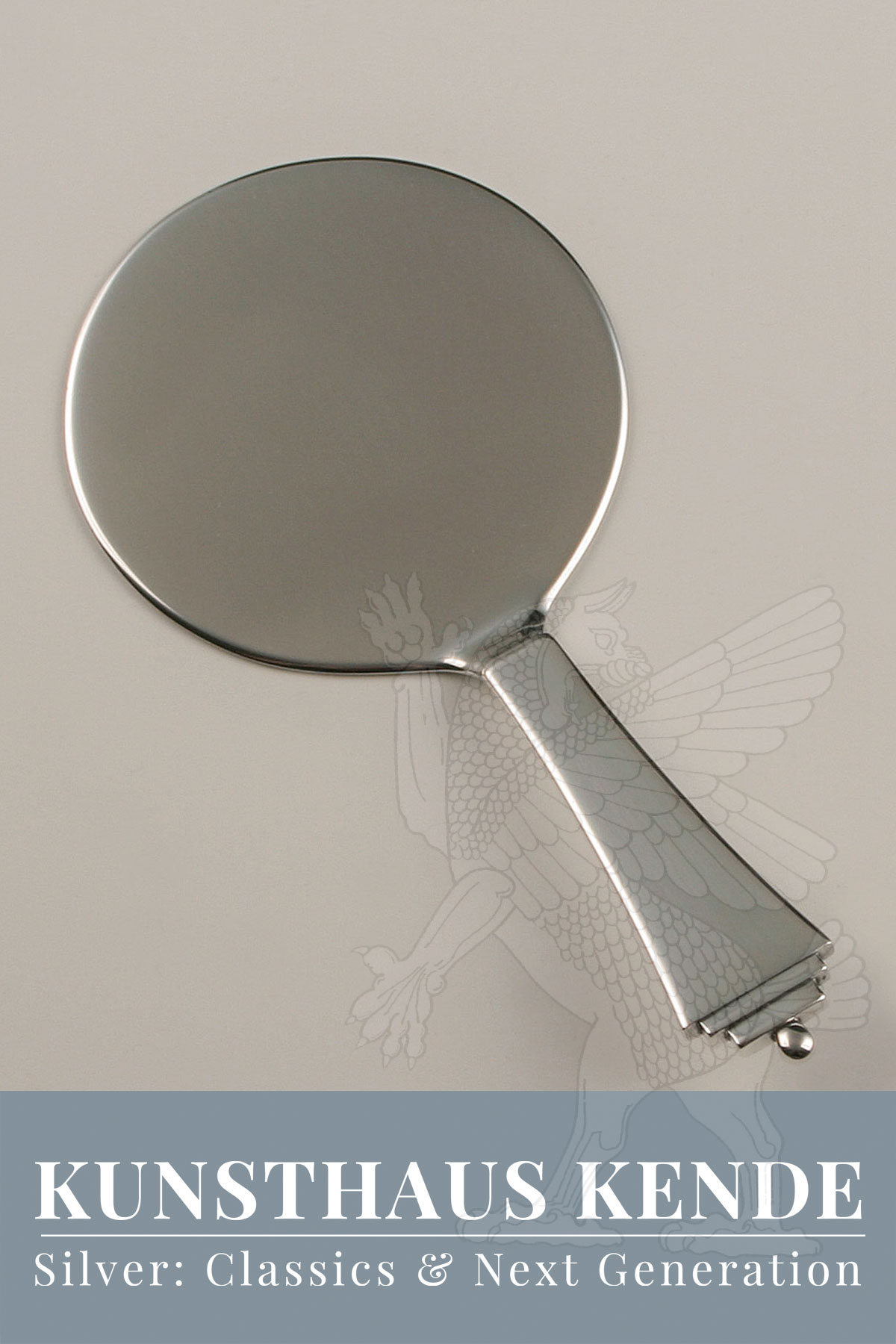 A pastry server in “Pyramid” pattern, designed by Harald Nielsen, 1926. Executed by Georg Jensen silversmithy 1933-44. Excellent condition without monogram or other kind of personal engraving, perfectly polished so as new. The rare small sized example with large bowl.